I hope you are all safe and well in this difficult time.
I know some of you are already aware that sadly Betty passed away on Wednesday 6th January.
I have had an email from Martin today asking that I tell everyone of the sad passing of Betty.
Betty had a fall in November and was in hospital on Christmas eve she tested positive for Covid in hospital. The family had a half hour telephone conversation with her on Sunday 3rd January. Later that evening she took a turn for the worst and sadly passed away on Wednesday 6th January.

The funeral will be on Tuesday 2nd February at 3.30pm. and will be for family members only. Anyone interested can view the funeral on British Pathe new website and go to the family of builders(1947) at about that time.

Oh the perils of the internet and Ebay!
The car is an early S2 Lotus Europa made in 1970 powered by the Renault 1470 cc R16 engine, it’s only had 5 owners from new but the owner before me ‘carefully stored’ it outside under an oak tree for 35 years where it became home to the wildlife and various plants, I even found an oak leaf in the clutch assembly when we stripped the car down.
Bought sight unseen just on the photos, the delivery driver said he could see the paint blowing off in large flakes as he came along the M4… it had every problem you could think of and really wasn’t worth restoring but we love the shape and heritage of these cars and having obtained a heritage certificate from Lotus and found it was a matching numbers car we decided to restore to factory specification. That was in 2012.
For a couple of years the car sat stored in a shipping container and dried out as it was oven baked in the sun. Once work started there were about 16 coats of paint to remove to get back to the bare glassfibre, the body suffered from osmosis, accident damage, splits and tears, a rotten rear bulkhead and even the original Lotus body joints were suspect and had to be renewed, but over a couple of years or so it was all slowly sorted.
Keeping the car to factory spec made life harder as parts were scarce and a lot of time was spent finding out what it should have been like, the whole of the interior had been modified and covered in cheap carpet and many bits were missing. I don’t think I could have managed to find all the bits we needed if it hadn’t been for the internet, parts were found all over the UK, in Europe and even the USA. For instance we needed pinion bearings for the final drive, they are a Renault 16 part and all the UK Lotus parts suppliers hadn’t had any for a few years but in the end I found some in Holland.
Mechanically everything had to be sorted, the chassis was rusted through so, as new ones were available from specialists, we bought one, surprisingly this came from a supplier near Arundel, some front suspension arms were rusted and replaced, new shocks, brakes etc etc and the whole lot was built up on the new chassis, the gearbox overhauled, the engine which was seized from standing was left alone as I found a running replacement and intend to rebuild the original engine in due course. Once the chassis was finished the newly finished body was carefully lowered onto the chassis and the whole lot bolted together, just leaving the wiring, interior and windows etc etc to be finished to complete the car…..simples!
Finally finished it during lockdown 1, it sits in the garage waiting for somewhere to go, I’ve not even commissioned the engine or bled the brakes etc. but hopefully in 2021… 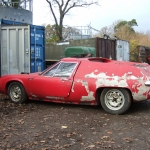 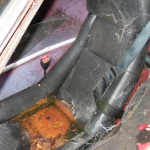 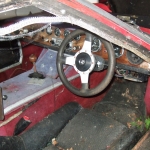 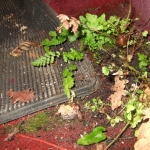 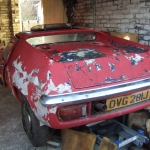 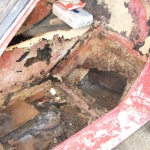 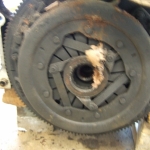 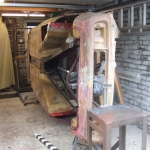 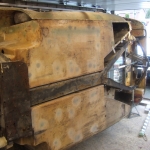 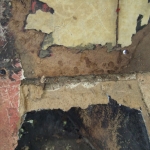 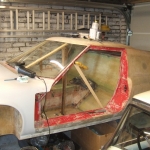 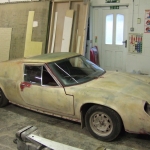 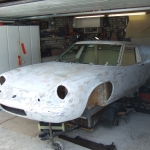 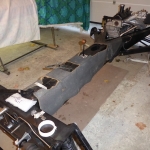 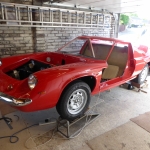 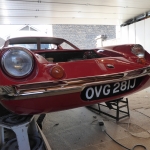 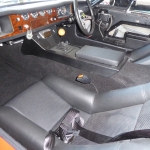 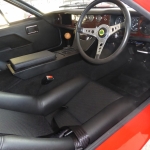 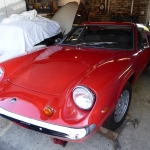 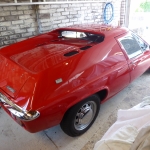 Happy New Year one and all…

First day back in the office for work, thought I would just give you a few up date from the Editor and Web Master…

Firstly your next newsletter is at the printers and will soon be with you, there is a some good articles this time round, one about the Lotus I will add here to the website in a few weeks as there were so many pictures to see and I would like you all to see them, I have asked the article writer and he is happy for me to do that so keep an eye out for that. One of our younger members has written about his “Modern Classic Car Collection” this will be added over the next few months of the newsletter as he has a few cars!! And don’t forget to check out the club information.

As for the website, we will update this with any information or news that needs to be shared as and when, we are hoping for a new events page in 2021 but as of yet with Covid there isn’t alot to add to it.
It would be great if any of you has stories or pictures to add the the website, send them into Wendy and she will add them to the site.
Facebook, please go and like our Facebook page if your on there, its a great place to get quick and easy updates and there are plenty of pictures for your all to take a look at. 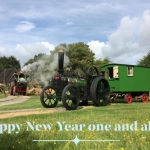