In the last issue of Mechanalia the Chairman’s Notes are missing, this is because he missed the dead line!! Naughty Martin… So here is his report and photos…

Hope to see you soon.
Martin. 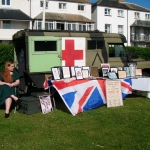 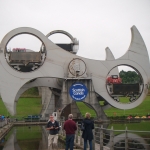 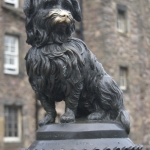 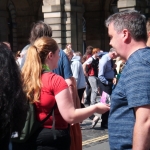 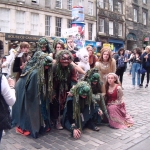 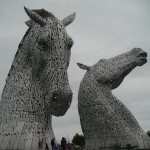 Hello everyone,
The next meeting is Wednesday 18th September at The Grange Midhurst 7.30pm, a talk by Iain Kennedy  “Driving Miss Daisy and The Racing Bentley Motors”. There will be the usual raffle and tea or coffee at 50p a cup.

Reminder Attendance forms need to be completed and returned to Derek Leach before 30th September and all Trophy winners from last year please return your trophies to Derek Leach or a committee member before 9th October.