The Double ‘LL’ Club was invited to put on a small display to advertise the club at The Grange, It was the 5th. Anniversary of the opening of the New Grange, does not seem that long ago. I think our Auto jumble was the 1st or 2nd event held in the new Grange.

Several Clubs etc who use the Grange were there with displays, it was a bit rushed for us but we got a display of the history of the club and Martin, Dave, Derek, John and Pete were there to man the display and answer any questions. What does Double ‘LL’ stand for (Local Locomotion) where was that show?I know the person who owned that car! (we had lots of photo’s and DVD’s running of club events).  It was a pity there were not more visitors but it was a first for the Grange. 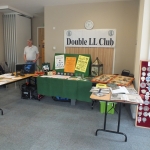 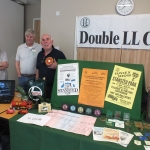 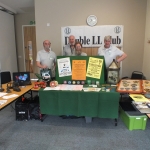 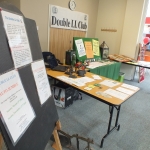 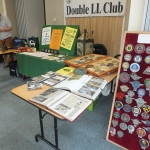 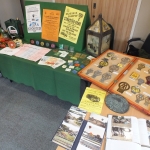 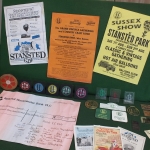 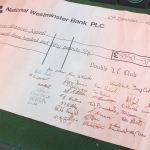 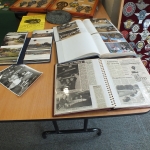