This weekend, 15th & 16th July is Kingsley Rally, always a good event. Hope to see lots of you there.

Thought we would put the write ups on our website to say a thank you to all our members for attending the Peadean Fete and BBQ, pictures also at the end thanks to Derek Leach

From our President, Bob Lintott
The rally season is now under way, Pendean Rally and BBQ went off very well and I would like to thank Bob Elliot and Keith personally for helping me with the cooking. Derek took Val home as I thought that the BBQ had a part missing, turned out it wasn’t, so thanks Derek (you did see some wildlife en-route)
From our Vice Chairman, Derek Leach
Good turn out of collections and nice selection of transport. Sorry did not get a picture of all exhibits batteries ran out!  I missed the folk dance in front of Martins caravanette. The BBQ followed the Fete with forty attending, thanks to Bob & Bob for the cooking and all the other members who helped to set up and get the food and drinks ready.
From our Secretary, Ian Blake
Pendean Fete in the afternoon and the Barbecue in the evening. Because of another commitment Jenny and I could not attend the fete in the afternoon but we were able to attend the barbecue in the evening, Thanks to Derek and his helpers for the organizing and to the two Bobs for the cooking.

Now hopefully you have all received your latest Newsletter so I will now add all the pictures I have received from members from some of the latest events the “LL” club have attended. Please feel free to send yours to us to and we always like to see them and share them here and on Facebook.

This selection is from Rogate Fete back in June.

This collection is from Ian Blake 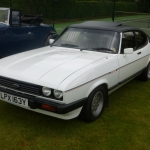 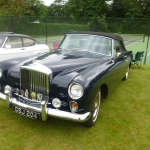 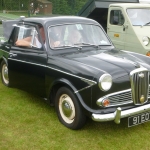 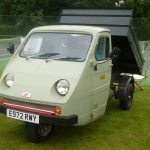 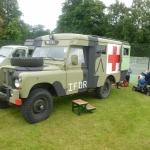 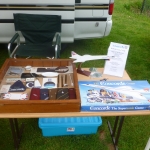 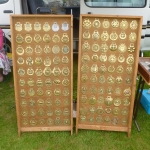 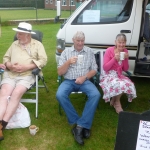 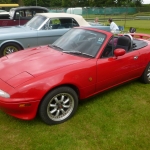 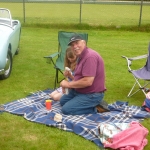 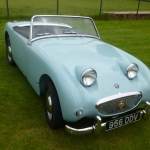 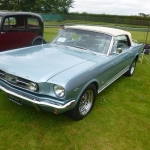 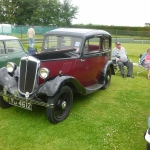 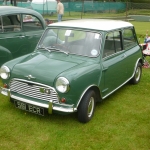 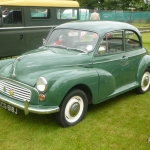 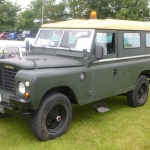 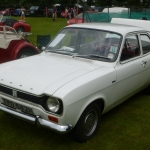 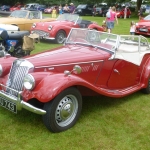 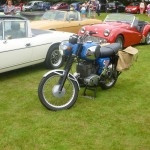 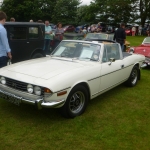 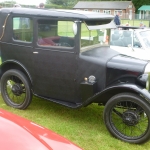 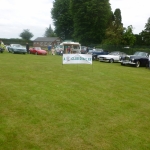 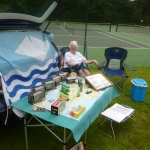